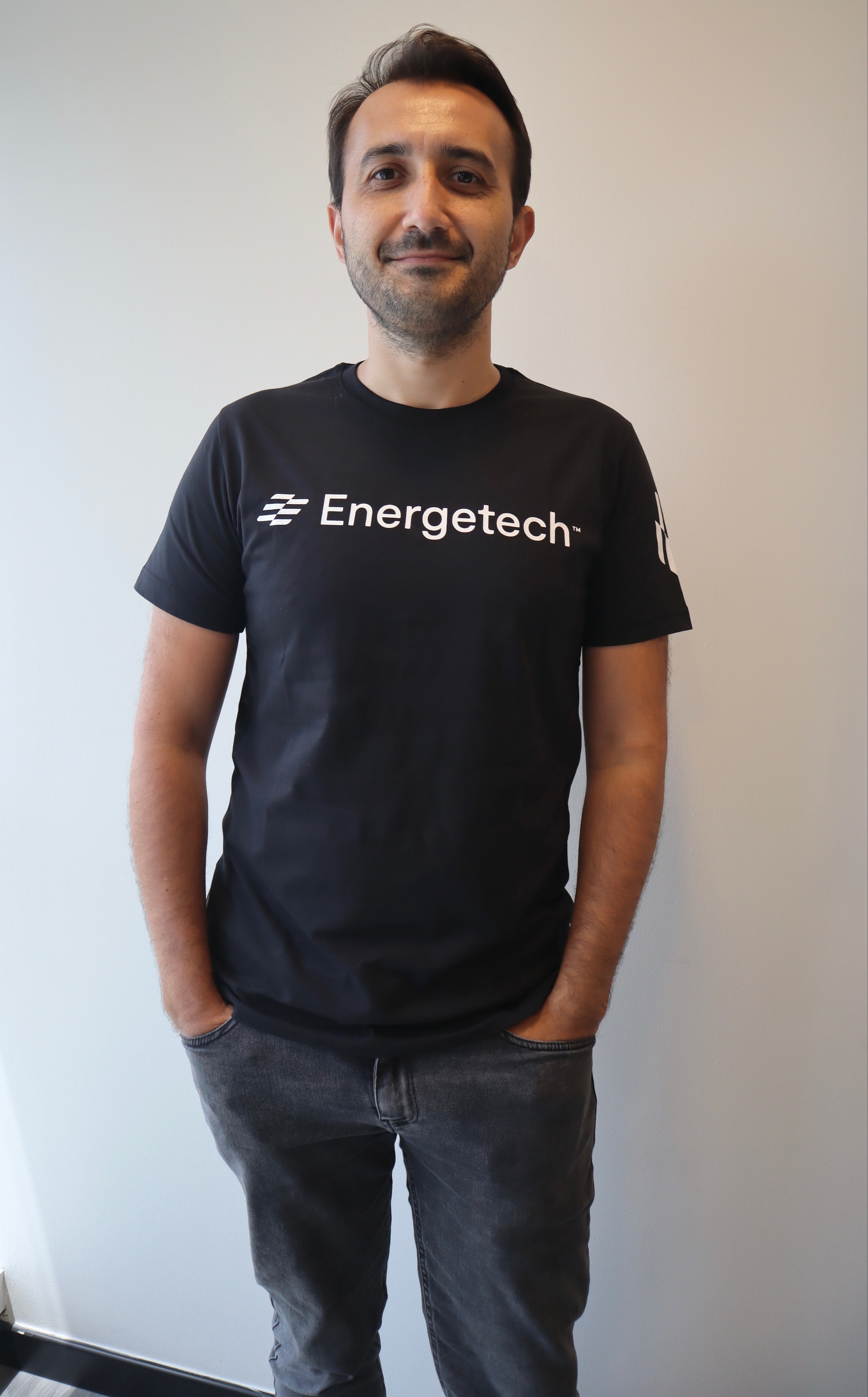 Arif has a background in experimental particle physics, participated in the CAST and ATLAS Experiments at CERN for his master's and PhD work, respectively. Then he decided to switch to energy and finance to tackle problems as complicated as searching for dark energy or identifying electrons in the detector. So far, he is quite satisfied dealing with complex energy markets.

He started as a Quantitative Researcher in European Power and Gas markets, contributing to analysis, and building the algo platform within the systematic trading effort. He then acted as a technical lead of data science team building machine learning based forecasting models for energy fundamentals such as water reservoir levels, renewable production, and day-ahead price forecasts mainly for Europe. Currently he is involved with research and analysis into short-term Power Markets while contributing to the algo-development here in Energetech.

Aside from work, he enjoys very much being out in nature, doing trekking and long-distance cycling. He is also very much into amateur astronomy and tries to spend as much time as possible under dark skies with his telescope.